By Meagan WellsAugust 2, 2017 No Comments

In recent weeks, UPS made a groundbreaking announcement—it has decided to institute an additional charge for packages sent during “peak season.” This means that packages sent by UPS Ground to residential addresses around Black Friday, Cyber Monday, and Christmas will cost 27 cents more than they used to, according to a press release from UPS. Additionally, in the last week before Christmas, any packages sent through UPS Next Day Air, 2nd Day Air, and 3 Day Select, will garner an additional fee of 81 to 97 cents. Typically sized and weighted packages sent to commercial addresses will see no price changes. For more details, see the press release.

This change will certainly impact online retailers and those consumers who choose to shop online rather than battle their way through the holiday crowds. Customers are already reluctant to pay for shipping, leaving retailers with an interesting decision—transfer the additional cost on to customers and risk sending them elsewhere, or tackle the costs themselves, reducing holiday profits?

UPS reports that this change is simply meant to recover dollars they sacrifice to maintain their speedy service into the holiday season. It turns out, UPS hires about an additional 95,000 seasonal employees to show you what brown can really do in the holiday season. This, in addition to powering thousands of planes and trucks, allows them to get Santa’s gifts to your children right on time, but at a cost. At least, that’s the reason the shipping behemoth gives. Reports from The Wall Street Journal show that UPS collected an average of $7.97 in revenue per item shipped via UPS ground last year (They shipped more than 6.3 billion packages, you do the math.)

There are two real problems with this change. First and foremost, given that UPS is the largest package delivery company in the world, this move grants permission for every other company in the industry to follow suit. While some may try to keep prices low as a means to compete with the United Parcel Service, many will see this as an opportunity to grow revenue. Simultaneously, businesses of all sizes will struggle to answer the question earlier posed: Do we transfer the additional cost on to customers and risk sending them elsewhere, or tackle the costs ourselves and reduce holiday profits? For large, established companies like Amazon, it may be easy to cover the cost. Companies like these also have so many customers that are loyal to them, if not dependent on them, that many buyers won’t mind paying extra. However, for smaller businesses, this peak shipping charge can make competition much more difficult. For some, keeping shipping prices low is how they differentiate in the market. Retailers without the revenue to match that of online giants and big box stores are likely unable to take on the costs themselves, making answering the question easy—push the additional shipping costs on to customers and hope for the best.

In an effort to avoid these additional shipping costs, retailers may also see a shift in the timing of sales and holiday deals. Pre-Black Friday deals, post-Cyber Monday sales, and efforts to increase traffic in the slow period that falls in the 2-3 weeks before Christmas may become more and more common in the coming holiday seasons. 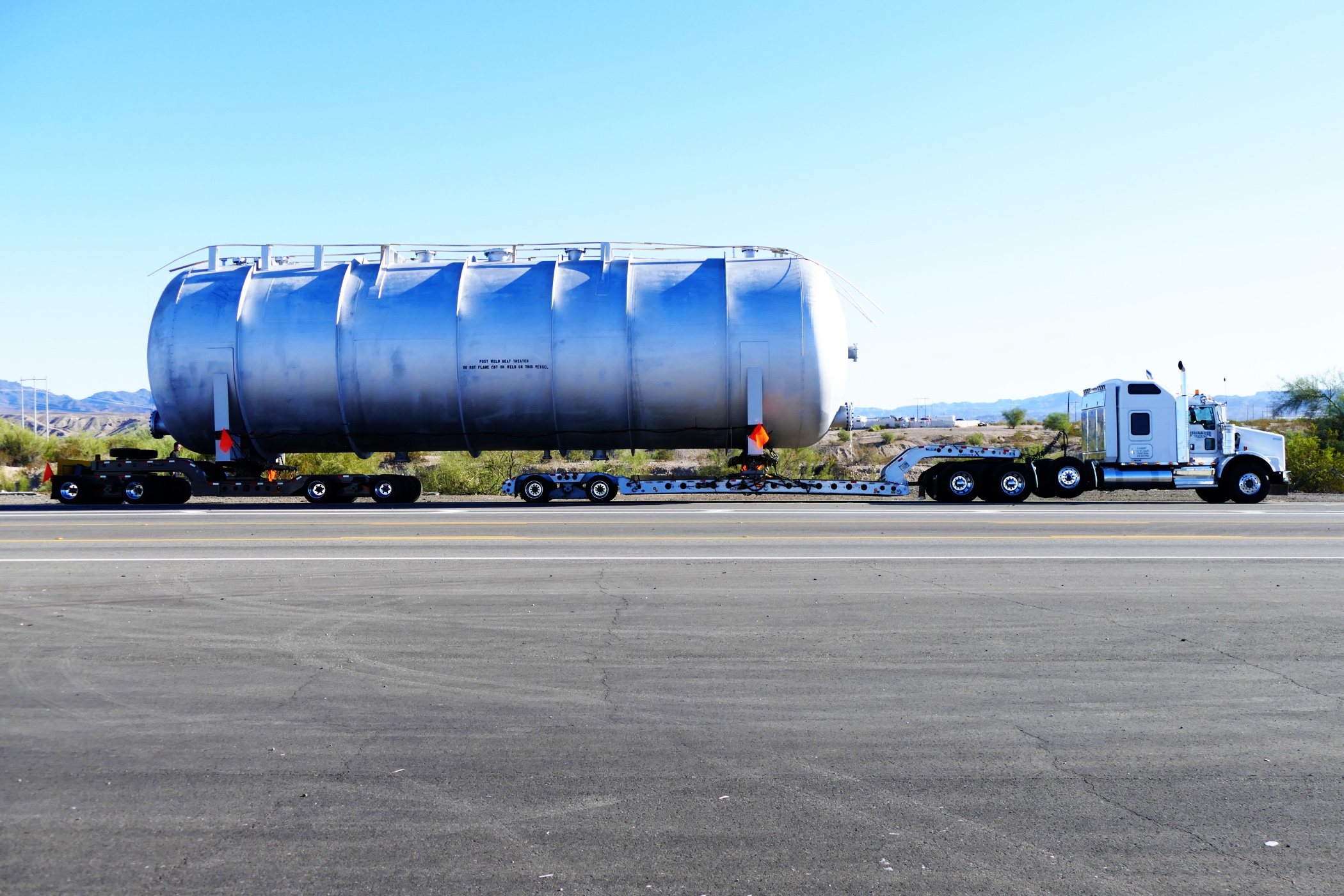