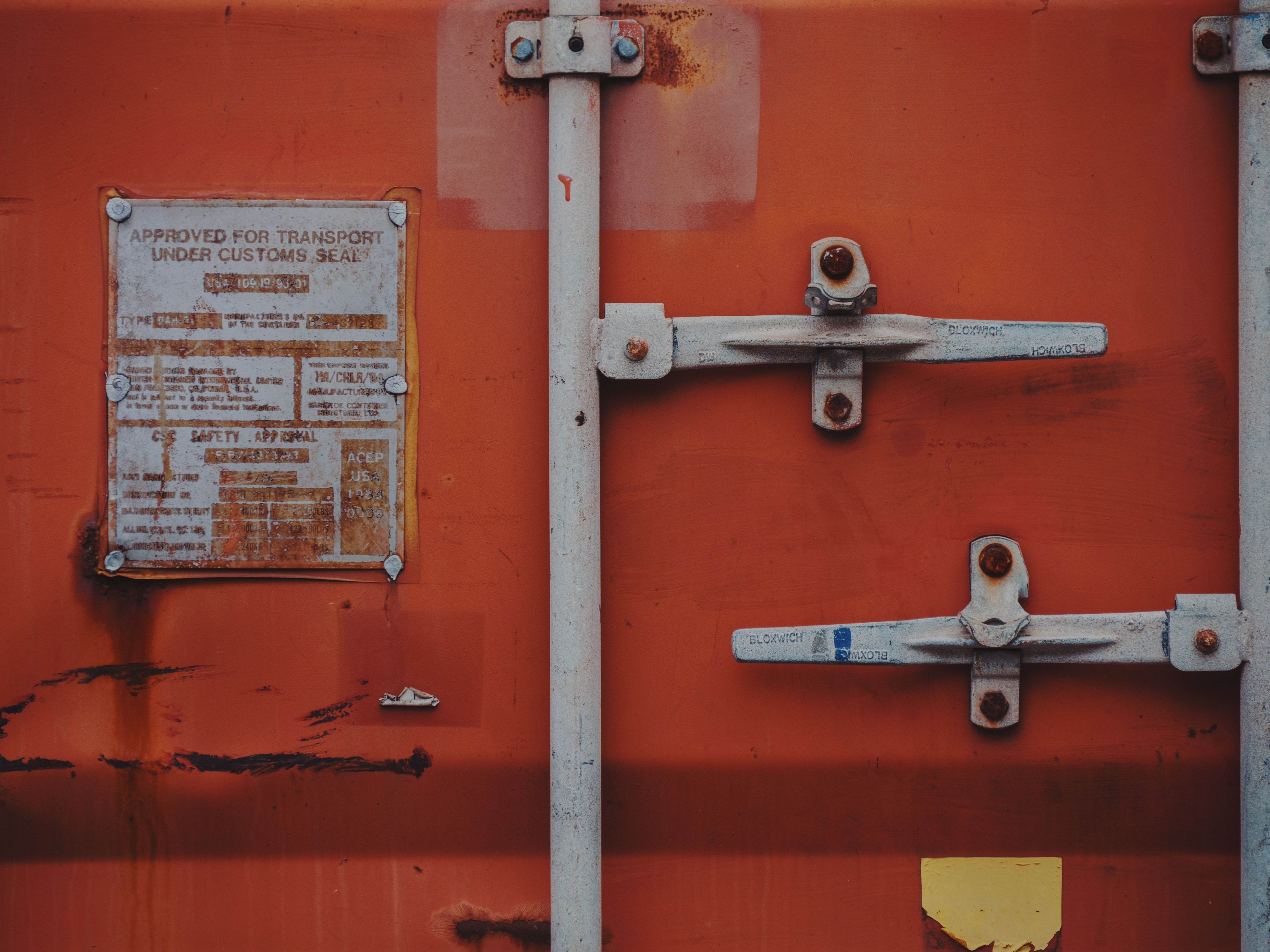 Recent headlines may have importers breathing a sigh of relief, but it’s worth digging deeper before feeling too at ease.

In an unexpected announcement on Tuesday, President Trump announced that he would prolong a portion of the new list 4 tariffs on Chinese goods. Citing the Holiday shopping season, Trump acknowledged that the latest list of tariffs to be announced may have impacts that will be felt by consumers. With consumer and retail interests in mind, the United States Trade Representative (USTR) divided the List 4 tariffs into two: one that will begin on September 1st as planned, and one that will not go into effect until December 15th of this year. Before feeling too relieved, note that the earlier of the two lists is 122 pages long, while the latter of the two is a mere 21. While the two portions of List 4 tariffs are very different sizes, their economic valuations are similar. The 10% tariff rate on both lists will be enforced based on a good’s arrival and entry into the United States.

List 4A, which will go into effect in just a few weeks, will span many common products, mostly agricultural and food-related. It will also impact categories like metals and plastics, clothing and textiles, and household items like glassware, televisions, cameras, watches, and more. List 4B, which has been postponed long enough to reduce potential impacts on holiday shoppers, is much shorter and includes many clothing items and goods like board games, confetti, diapers, and Christmas ornaments.

USTR also removed 25 items from List 4 altogether, citing “health, safety, national security” concerns. They have also promised to conduct an exclusion process on the new list, as has been done for previous lists.

Further talks between the U.S. and China are scheduled for later this month, and we’ll keep you updated with new developments. As you and your supply chain adapt to these changes, know that Navegate is always standing by, ready to help you make sense of it all. If you have questions or need compliance help, know you can always reach out to our global trade experts.