Ocean carrier space continues to be at capacity. Space is completely booked through the end of the year and into January. To work around these capacity issues, customers can book a premium service offered by some carriers, which will cost approximately $2-3,000 more than usual. However, there are still delays with these premium services. Due to the tight capacity, some areas in China are refusing shipments, which is also increasing delays. These refusals are expected to continue into February, hopefully stopping after the Chinese New Year.

As the holiday season continues, so too are delays. Some ocean carriers are seeing 5-15 day dwell time at the ports, causing arrival delays. In some cases, it’s even more than 30 days. As the Christmas and New Year holidays approach, it is anticipated that these delays will continue and possibly worsen. To increase the possibility of receiving shipments at a reasonable time, it is recommended to book at least four weeks in advance.

Federal government agencies and executive departments to close on December 24, 2020. On December 11, 2020, President Trump signed an executive order calling for the closing of executive departments and agencies of the federal government on Christmas Eve. U.S. Customs and Border Protection (CBP) will operate as a holiday on December 24, 2020. This closing might have small impacts that may delay exams or physical reviews of releases, however, it gives importers an extra day to pay their duties.

Section 301 tariff exclusions expire at the end of the year. It is unlikely that the 25% Section 301 tariffs placed on China will be removed soon, even at the start of President-elect Joe Biden’s presidency, who has no plans to immediately remove the tariffs. The President-elect has said that he would like to conduct a full review of the tariffs and consult allies in Europe and Asia to develop a strategy before taking action. Therefore, the exclusions for these tariffs will still expire at the end of the year.

There’s an import surge at U.S. Southeast ports, tightening chassis availability. While the Asia-US import surge is slowing slightly at U.S. West Coast ports, the surge is spreading to the East and Gulf coasts. With e-commerce, retail restocking, and Christmas shopping season, container volumes hit all-time highs in ports at Savannah and Virginia, and other ports like Miami. These gains are causing concerns among drayage providers, fearing that a chassis shortage will be possible if cargo owners can’t unload containers fast enough.

U.S. ports request billions for COVID-19 relief. As ports continue to handle record import volumes, the relief seeks to ensure that ports and maritime transportation businesses can keep up with the accelerating costs of paying workers and eventually aid properly in the country’s economic recovery as the pandemic winds down in 2021. Several maritime transportation groups are urging Congress to enact such relief so that important goods like food and medical equipment can properly be delivered across the country.

The Port of Los Angeles plucks out toys from massive stocks of cargo in time for Christmas. For families to have their presents under the Christmas tree, workers at the Port of Los Angeles are picking out shipments of toys from the stacks of cargo. The COVID-19 pandemic has been hitting the toy industry hard – especially during this Christmas season, and shipments of toys have been delayed for weeks or just sitting at the port. Executive Director of the port Gene Seroka and others have been helping those shipments get out of the port every day to deliver to families on time.

Peak season causes some delays, but air rates remain stable. The holiday peak season is causing some delays with air freights, which is typical around this time. Air freight rates are still high but are around the same as when the COVID-19 pandemic first started in March and April.

Less-than-truckload service issues multiply as COVID-19 pandemic and freight demand surge. The ongoing surge in U.S. imports and the COVID-19 pandemic is creating shortages all across the board, especially in the trucking industry. Trucks are being filled at a prior stop, pick-up dates are being pushed out as deliveries are missed, and drivers are delayed by other shippers. These problems are all causing long delays in the arrival of goods and even penalties imposed on shippers by retail customers for missed deliveries.

As we continue into the Christmas tree season, trucking capacity is very tight. Delays remain to be expected as areas like southern Oregon, northern Wisconsin, and West Virginia will have limited capacity. After the holiday season, some rebalancing is expected.

Winter storm Gail hits the Northeastern United States this week. The storm is expected to bring heavy snow, freezing rain, and high winds to states including Virginia, Ohio, Pennsylvania, New Jersey, and New York. It is expected that the effects of the storm will continue through Thursday, December 17, and customers should expect delays of up to 48 hours. Norfolk Southern is currently staging mechanical and engineering resources. As the winter season continues, it is advised that customers continually check that they have insurance on their shipments and expect delays due to inclement weather. 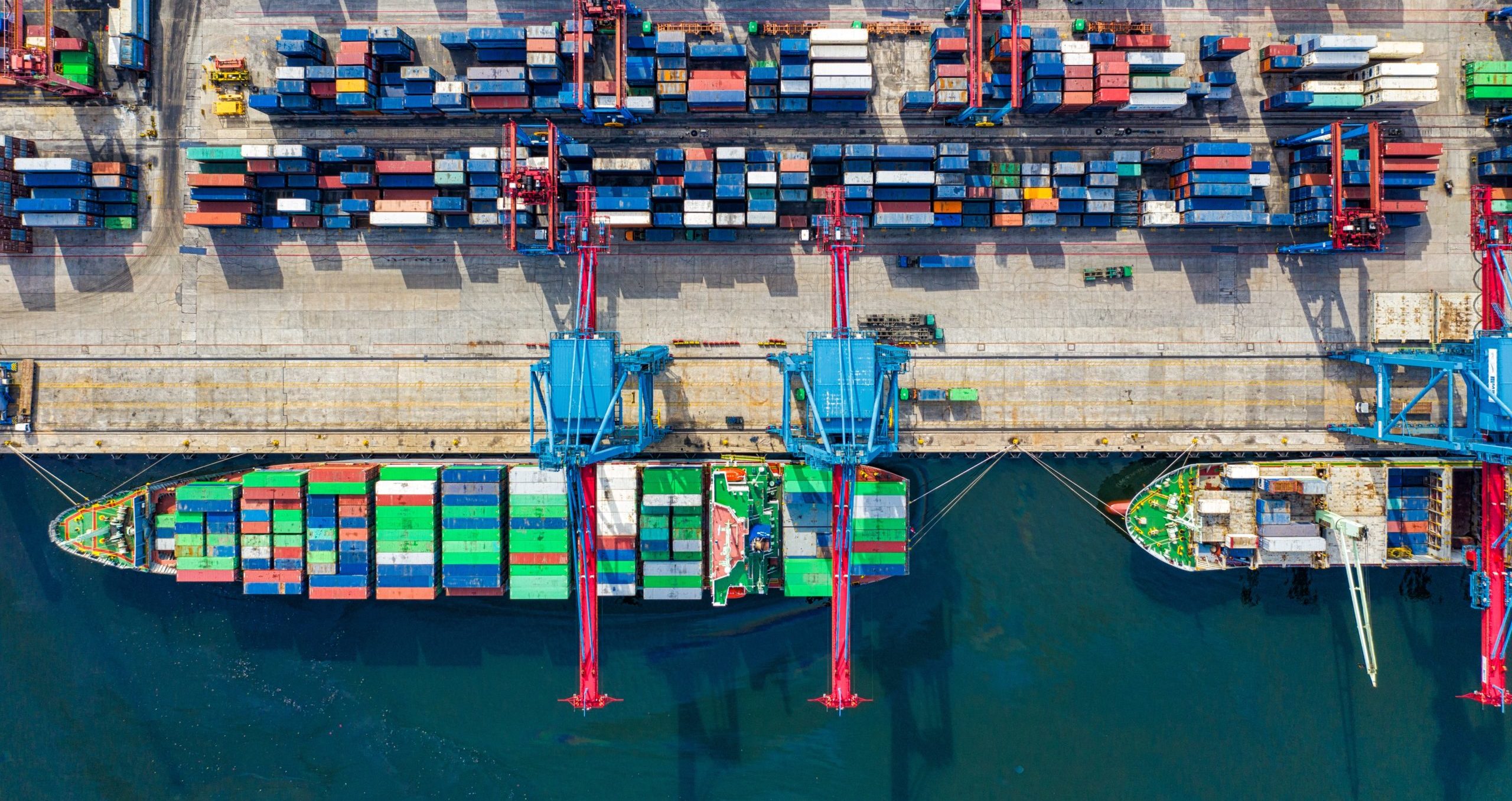