Over the last few months, the world and how it works has changed in ways few of us ever could have imagined. Now more than ever, supply chains need to keep moving, and that’s why we’ve launched our COVID-19 response center. We’ll update you with the latest news we hear, along with helpful guides and tips to keep your systems running.

India has announced a total lockdown until the 14th of April, allowing only essential cargo to pass through air and sea ports. Pakistan and Sri Lanka have announced similar lockdowns.

China’s Port of Fuzhou has announced a 14-day quarantine for ships coming from 9 heavily virus-stricken countries—  France, Germany, Iran, Italy, Japan, Spain, Singapore, South Korea, and the U.S. The 14-day restriction begins when those vessels depart from their origin countries, and is meant to reduce the spread of the virus from visiting ships and their crews. This action represents a very real risk to ocean shipping, given how easily a virus could spread between crew members during a vessel’s voyage.

In the U.S., several ports have announced shifts in nightly closure times to allow for better cleaning and sanitization. Typical night hours are being shifted from 6 p.m. – 3 a.m. to 7 p.m. – 4 a.m. These changes are not expected to make an impact on terminal productivity and service. So far, these changes have been announced at Los Angeles, Long Beach, Oakland, Seattle, and Tacoma.

Most governments internationally have greatly reduced the number of passenger flights allowed to and from their country.  In some cases, passenger flights have been cancelled altogether, resulting in airlines grounding up to 90% of their fleet. However, in an effort to free up air capacity, American Airlines, United, and Delta have announced that they’ll utilize their grounded passenger aircraft for cargo-only flights, with other carriers offering charter flights as well. Currently, 13 U.S. airports and 70 worldwide airports are available to ship to/from.

Demand for space is high as importers continue efforts to increase/replace inventory after the suspension of shipping from China. The most pressing issue we’re seeing is a difficulty finding empty containers—both dry and refrigerated. Navegate has been monitoring these on-going container shortages at ports across America. For assistance finding a container, click here.

Service and leads times have increased with the majority of the workforce working from home. Domestic connections are becoming less plentiful, so transit times have increased (typically by 1-3 days). Local and regional moves are seeing slight price increases, but low fuel prices have kept them close to normal.

Truck drivers, however, are struggling to keep things moving. While ELD regulations have been dialed back, removing HOS (hours of service) restrictions for drivers carrying essential goods, many drivers are having a difficult time finding open rest stops and restaurants along their routes. Cross-country moves are getting increasingly difficult to book, especially when moving west, as appointments face high chances of getting cancelled before arrival as warehouse capacity shrinks. Additionally, regulations being implemented by individual states create extra hurdles for drivers. For example, trucks are not allowed to exit or enter the state of Virginia without paperwork showing a confirmed appointment. Similar rules will likely pop up in other states, making long-distance moves increasingly cumbersome.

As always, Navegate’s team is here to help. Our expert teams are ready to answer any questions you may have or give advice for managing the current logistics environment. Additionally, if you need help moving freight or gaining visibility and control over your supply chain, we’d happily discuss what Navegate can do for you. Contact us! 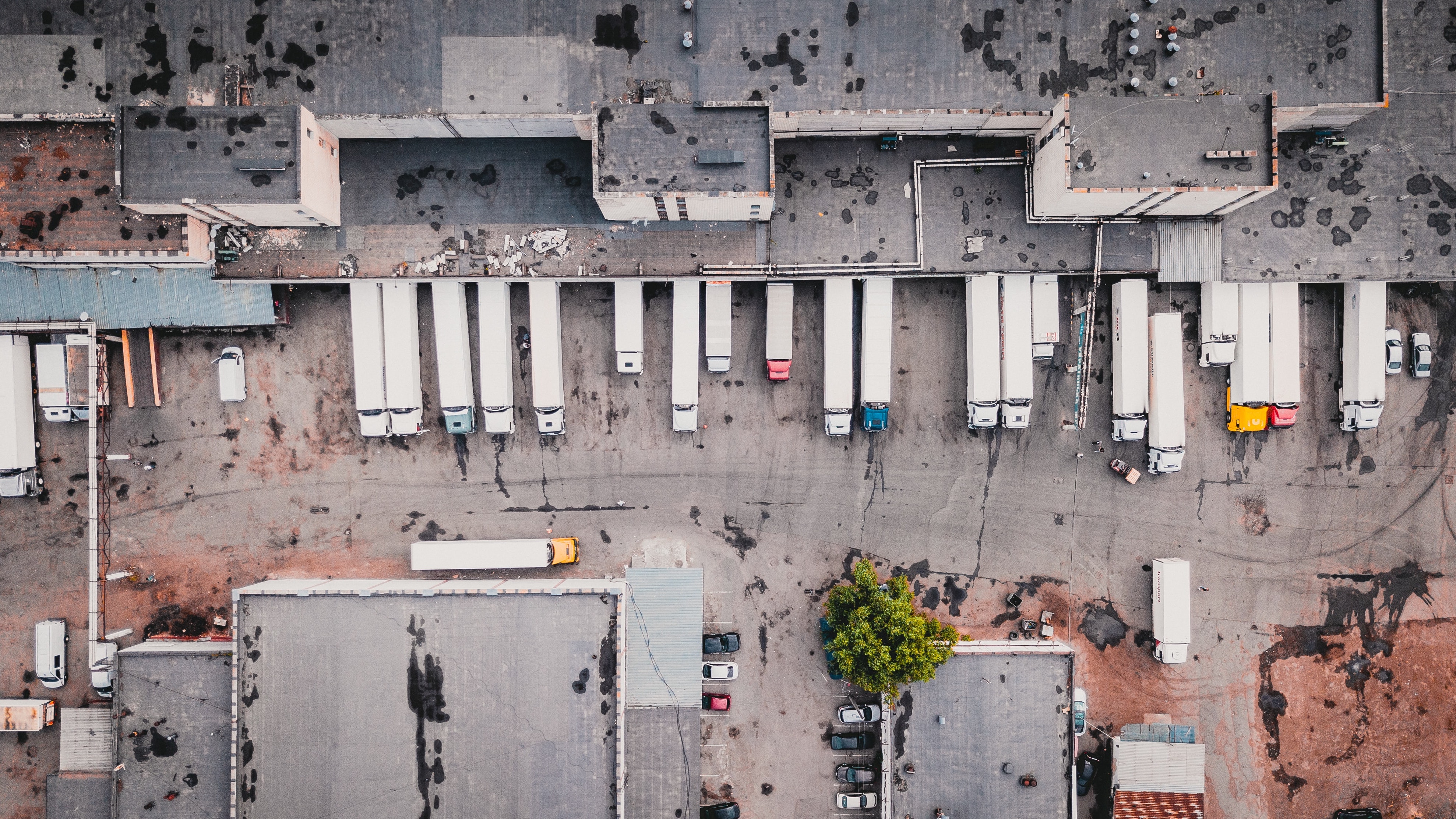 What is Detention and Why Am I Paying It?

What is Detention and Why Am I Paying It?