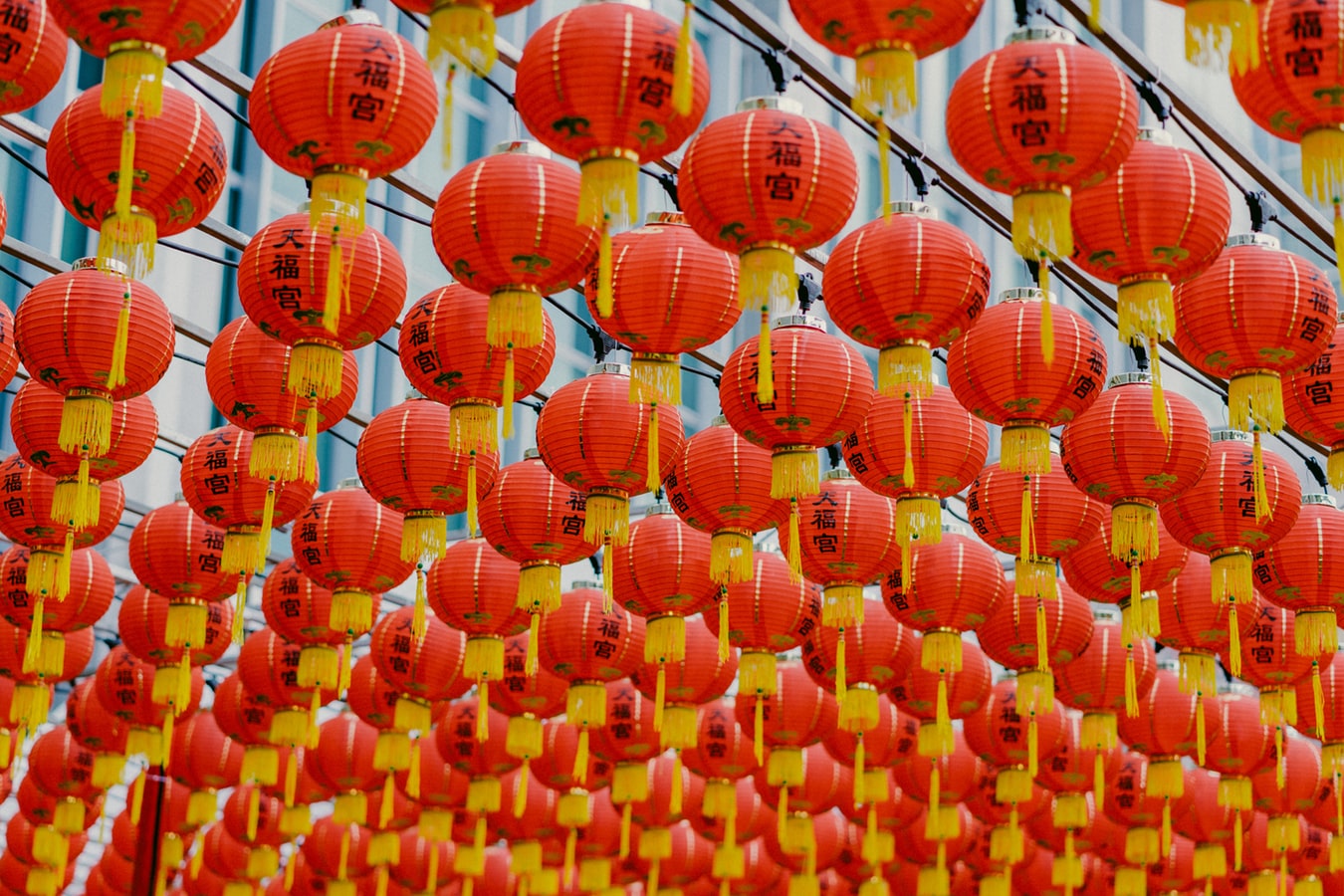 Chinese New Year, or Lunar New Year is a weeks-long celebration that begins on January 24th, on the Lunar New Year’s Eve. New Year’s festivities in China result in the largest annual migration of people on Earth. Of course, China is also one of the biggest manufacturers on Earth, meaning that significant supply chain disruptions are inescapable.

Unfortunately, if you’re just starting to worry about this now, it’s far too late. While the holiday itself lasts only five days, the associated down time will stretch for closer to a full month. All factories in the country close for the five-day holiday, without exception. However, production is typically halted for a week before the holiday and a minimum of two weeks after it. This is mostly to accommodate the time it takes to travel the enormous distances that some trek to visit their families in outer regions of China—travel times which are only worsened by congestion and delays due to the sheer volume of travelers. It’s estimated that this year’s travel will increase upwards of 13% over last year’s approximately 100 million people that traveled for the holiday. That adds up to a lot of empty desks for nearly a full month.

Luckily, not all work roles take breaks for as long as manufacturing does. Most administrative duties are back up and running within a week or so of the holiday. Trends are also showing that the periods of closure that companies take are slowly starting to shorten. It seems that Chinese companies are starting to feel the impact the holiday has on their bottom lines, in addition to the competitive hurdles involved, especially when U.S. tariffs already have importers considering buying elsewhere.

In spite of this, don’t expect supply chain operations to be functional until around the second week of February. Getting fully back to normal will take even longer, unfortunately. Chinese companies typically lose significant numbers in their workforces over the New Year, which means that even when your suppliers are back up and running, they may be doing so with a stunted capacity. It is customary to see workers quit over the holiday, sometimes giving no notice that they won’t return to work. Recent trends have also seen employees requesting raises during this time, choosing not to return to work if they don’t receive them. The loss in manpower, of course, means the need to hire and train new employees, and sometimes push production with limited staff. Because of this, the few weeks after Chinese New Year is a good time to pay attention to your quality assurance and vendor compliance processes.

If the effects the New Year has on timing aren’t enough to dampen your holiday spirit, there’s one more hurdle to consider. Those who do get their product ready to ship before the holiday are likely facing significantly higher transit costs than usual. With the mad rush to get product moving before the Lunar New Year, capacity will be filled the max. Additionally, those logistics providers that don’t close for the full month are likely paying employees higher wages to incentivize them to work over the holiday. And of course, some of those costs will be passed on to the importer.

After the new year, instead of bracing for costs, importers will need to plan for flexibility in their schedules. With less product being made in China, there will be less product coming out of China, which, of course, means lots of open space on cargo vessels coming out of the region. For you, that means even more blank sailings and delays.

Since it’s mostly too late to get ahead of the Lunar New Year disruptions, here are some ways to minimize them now:

If you have questions about how your supply chain may be impacted during this time, want help managing your logistics, or would like to tap in to Navegate’s network of carriers and agents, contact us.

And of course, to our Shanghai team and to our friends celebrating, 新年快乐! 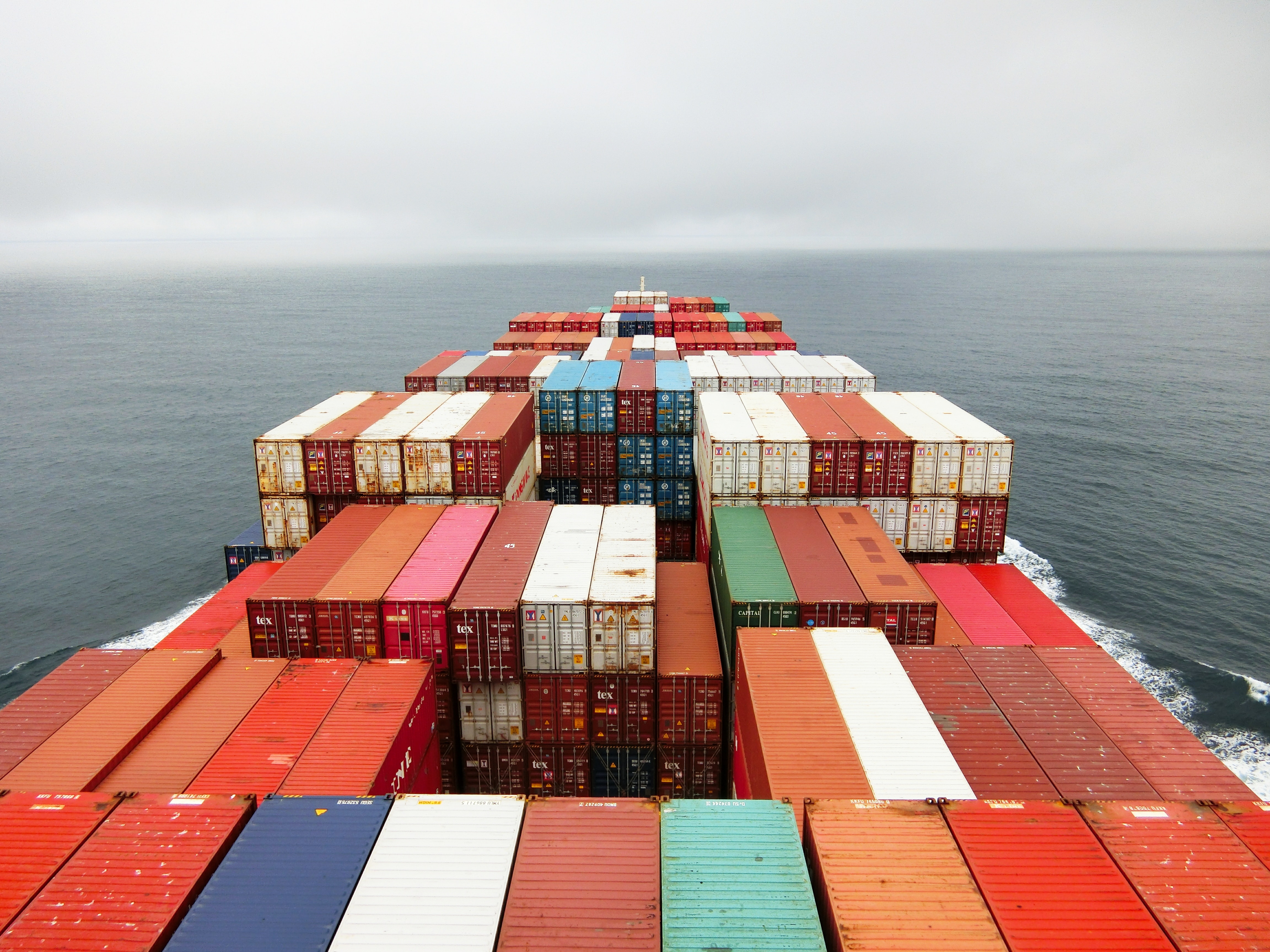 IMO 2020: What Does it Mean for Your Supply Chain?

IMO 2020: What Does it Mean for Your Supply Chain?