The port city of Beirut is in rubble after an explosion at a port warehouse facility Tuesday evening. As the search for the missing continues and investigators seek a cause, we ask that you keep our Beirut colleagues and the people of Lebanon in your thoughts.

As a result of the tremendous damage, most logistics providers in the region have announced closures and major container lines are shifting operations further north, to the Port of Tripoli.

Extensions have yet to be granted for the 14 different Section 301 exclusions that are set to expire tomorrow. If you have imports that are impacted by this—see the exclusion notice here—reach out to a Navegate Customs expert for help.

U.S. Customs and Border Protection (CBP) is working to shift the expectations of customs brokers and their relationships with importers. Amongst higher security requirements and shifts in port requirements for brokers, CBP is also pushing to require brokers to report any potentially fraudulent activity from importers. With a final decision expected in September, comments on the motion closed on Tuesday, and many trade attorneys are speaking out about the proposed rules.

Trans-Pacific volumes remain volatile as spot rates climb to more than $3,000 per FEU for Asia – U.S. West Coast routes. A surge in traffic, combined with anticipation of new General Rate Increases (GRI), is making it difficult for rates to stabilize. Many predict that the low capacity levels will remain through at least the end of August, if not well into September.

More and more shippers are turning to expedited LCL shipments. The expedited routes—promising 12-day port-to-port transits—have soared in popularity as importers fight to get product from China’s dominant ports to Los Angeles and Long Beach. These expedited LCL moves offer cheaper, less congested alternatives to air. If you’re curious if this is a good option for your business, reach out to a Navegate air and ocean expert.

Australian airline Qantas is among several service providers that have slowed or shut down their operations at Melbourne airport in the wake of the state of Victoria‘s COVID-19-induced state of emergency. While airport workers are exempt from stay-at-home orders, concerns of positive cases amongst the workforce have pushed many businesses to reduce operational capacity in favor of safety. Some fear that, if the lockdown measures persist, commerce could slow significantly through Victorian air and ocean ports.

Storms hitting the east coast caused ports to close temporarily, and the re-opening has brought major congestion to the roads in the area as truckers try to deliver their already-delayed cargo. Additionally, as school season begins, lanes in Pennsylvania have been flooded with demand for paper products.

Longshore workers at the port of Montreal are in the midst of a second 96-hour strike over working conditions that began on Monday, and the port is feeling the impact. Container lines have started to divert shipments to other regional ports, and at least one terminal has stopped accepting refrigerated exports.

New Orleans will be able to accept ships larger than the current 10,000 TEU limit in 2024 thanks to the U.S. Army Corps of Engineers (USACE). USACE plans to complete a dredging project that will deepen a 256-mile stretch of the Mississippi river by 5 feet, and it has plans for Mobile and Houston projects after it completes New Orleans.

In light of equipment shortages and high volumes, all Union Pacific Railroad (UP) customers will be charged a $500 surcharge for excess cargo shipped out of California. Last week, UP announced that this fee would only apply to low-volume customers, but this week they expanded eligibility for the fee to all shippers in excess of the surge allotment. 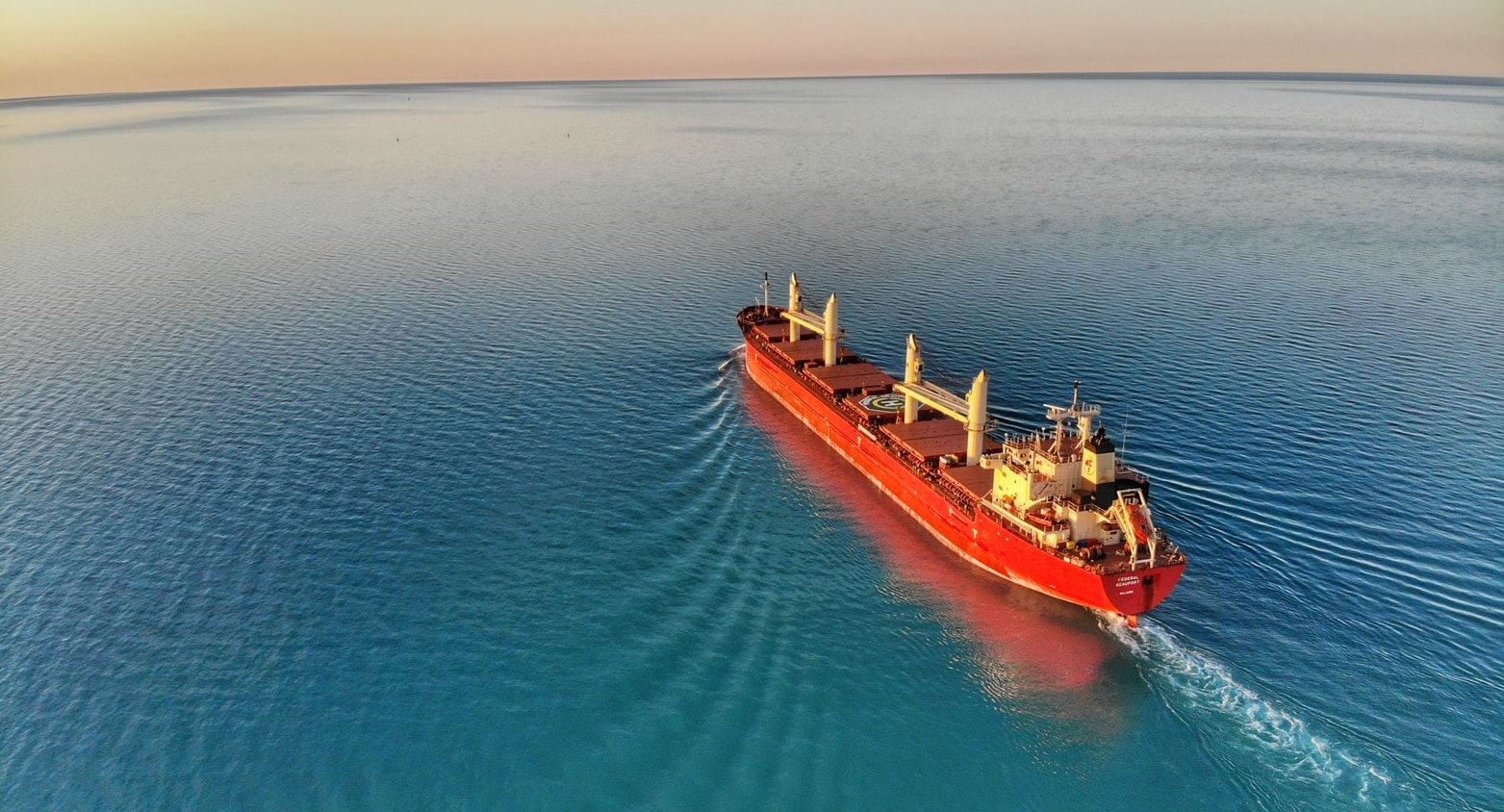 Shipping Alliances: How Do They Impact My Supply Chain?

Shipping Alliances: How Do They Impact My Supply Chain?