In an April 18 press conference, Canadian Prime Minister Justin Trudeau announced that Canada and the U.S. have agreed to keep their shared border closed to nonessential traffic. The closure of the border, which has been in place since March 21, has virtually eliminated passenger traffic between the two countries. While there has been a large drop in cargo volumes accompanying the restrictions, experts believe this is due to decreasing demand rather than the border restrictions. If your supply chain extends into Canada and you’re looking for a help ensuring continuity during ongoing closures, schedule time with one of Navegate’s logistics experts here.

A letter to the White House co-signed by 17 American trade associations asks that the administration delay the suspension of duty-free treatment for certain products from Thailand. The suspension, a result of an AFL-CIO petition regarding workers’ rights and working conditions in Thailand, would require importers already suffering from the impacts of COVID-19 to pay duty on a variety of goods. Not only does this threaten the financial security of the businesses, but some goods like laundry equipment, single-use footwear, and medical device components are essential to keep hospitals and clinics operational and safe. The suspension is still scheduled to go into effect this coming Saturday.

Project Airbridge – FEMA’s airlift operation designed to expedite the import of testing kits, PPE, and other essential goods – is ramping up efforts to meet the demands of the U.S. healthcare system. Having completed 55 cargo flights since March 29, the program has 444 scheduled to arrive within the coming weeks as COVID-19 continues to deplete crucial resources for healthcare professionals. Shipments of supplies from a variety of countries – e.g. Germany, South Korea, and Russia – are landing at airports all over the U.S. If you or anyone you know has access to crucial supplies and is willing to donate them, they can submit an offer directly to FEMA here.

The government of India has lifted restrictions on products being exported, as general cargo is now approved for export after being barred during most of the lockdown. As of Monday, April 20, India has asked their customs department to be operating at full capacity.

In an effort to react to plunging freight volumes, the Port of Virginia is set to suspend operations in the Portsmouth Marine Terminal, starting on May 4th. Ports across the country have seen significant drops in volumes—as much as 10%-20% year over year—and being the 3rd largest port on the East Coast doesn’t exempt the Port of Virginia. The Virginia Port Authority has also taken measures to shorten gate hours for truck drivers in an effort to keep costs low.

With the impacts of COVID-19 making forecasts questionable, many U.S. importers have been given extra time to negotiate new service contracts with carriers, going beyond the May 1 deadline. Reports reveal that negotiations have been much more cooperative this year, with Beneficial Cargo Owners (BCOs) opting out of pushing for lower rates, acknowledging their ability to keep carriers in business. A trend this year also seems to include some leniency on the carriers’ part, often making minimum quantity commitments (MQCs) more forgiving, as high levels of blanked sailings may make it impossible for importers to meet them.

As ocean freight rates drop dramatically, major carriers like Maersk, Cosco Shipping Lines, and Hapag-Lloyd are using blanked sailings in an effort to cut capacity by more than half. In the concerted effort, the carriers will alternate in reducing sailings each week. The program is expected to continue until mid-May, but it is prepared to be extended through June.

As empty containers pile up in American ports, shipping company MSC has sent a vessel to the ports of Long Beach and Oakland to collect empty containers and return them to Asian ports. This special assignment is the latest action taken in the shipping industry in reaction to container positioning challenges caused by the current pandemic.

Restrictions on transportation – mainly trucking – between the Indian states have been eased, but drivers remain reluctant to work mainly due to testing requirements. Testing is being conducted at all state borders, and a positive test for the drivers triggers an immediate quarantine. Although there are no such testing requirements in the U.S., as the pandemic persists be on the lookout for similar regulations that may alter the capacity landscape. 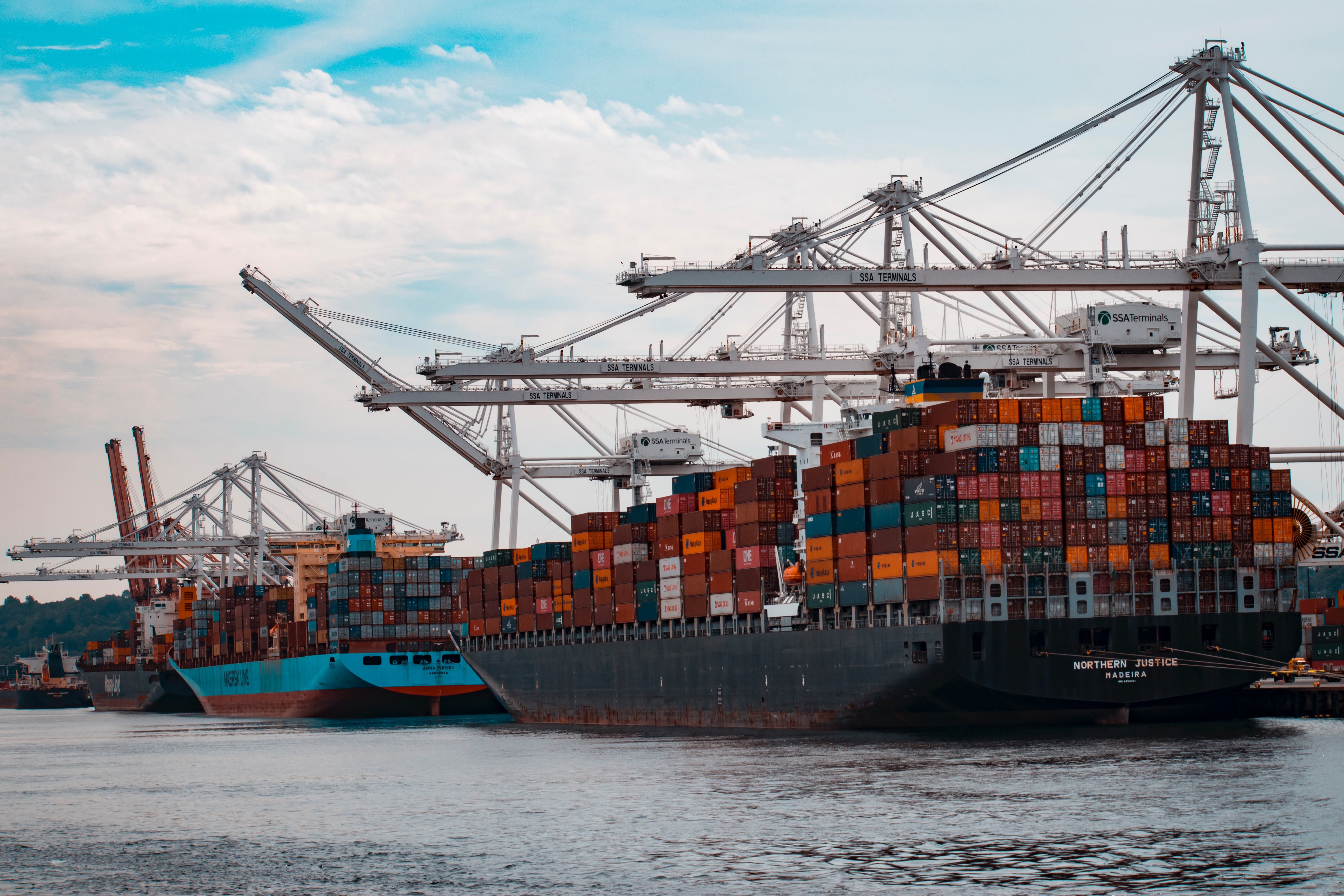